Write the form below and we will contact you:
Your data is protected by the privacy policy
Запись на
тестирование
Если сомневаетесь перед приобретением, запишитесь на бесплатное тестирование интересующих вас продуктов компании S.A.Lab!

Заполните форму ниже и мы свяжемся с вами:
Ваши данные защищены политикой конфиденциальности
REGISTRATION
FOR TESTING
If in doubt before purchasing, sign up for a free test of the S.A.Lab products you are interested in! 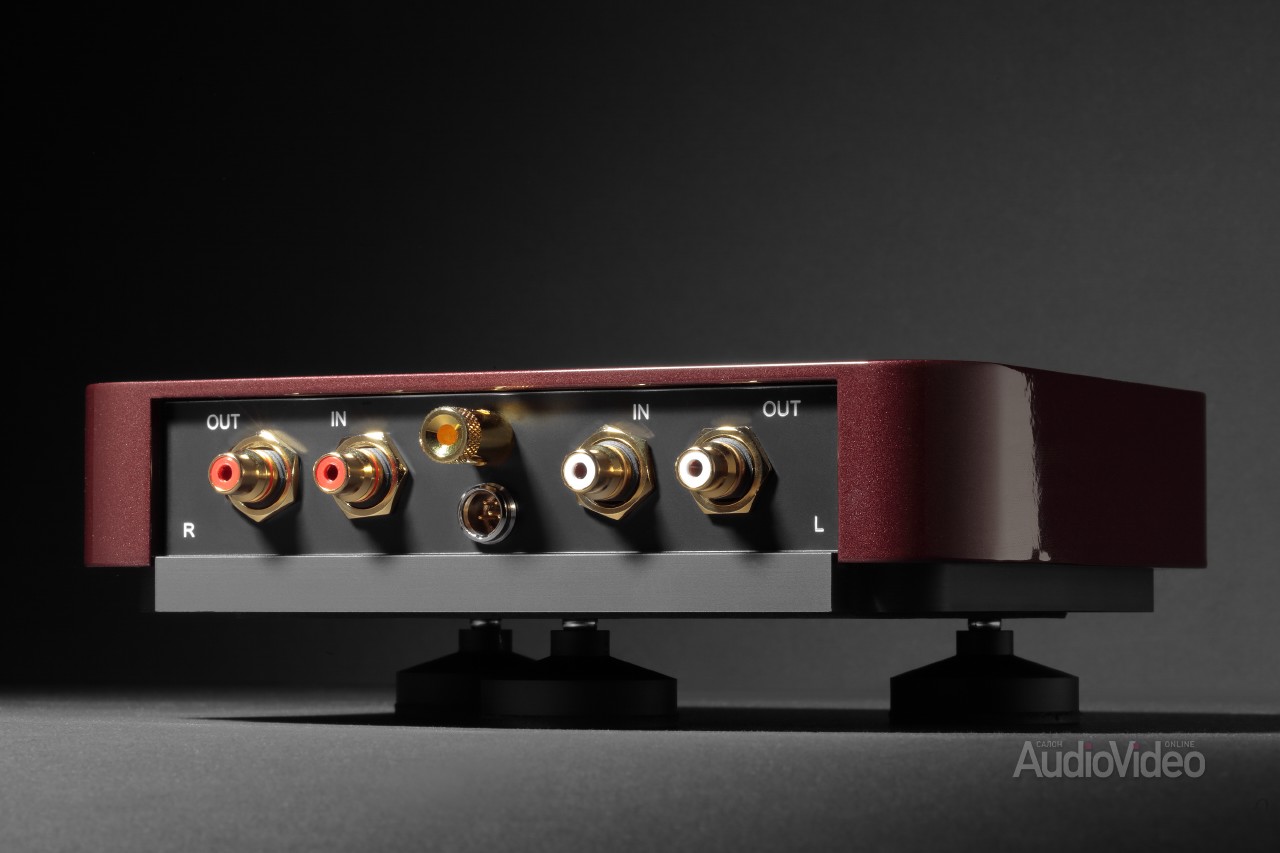 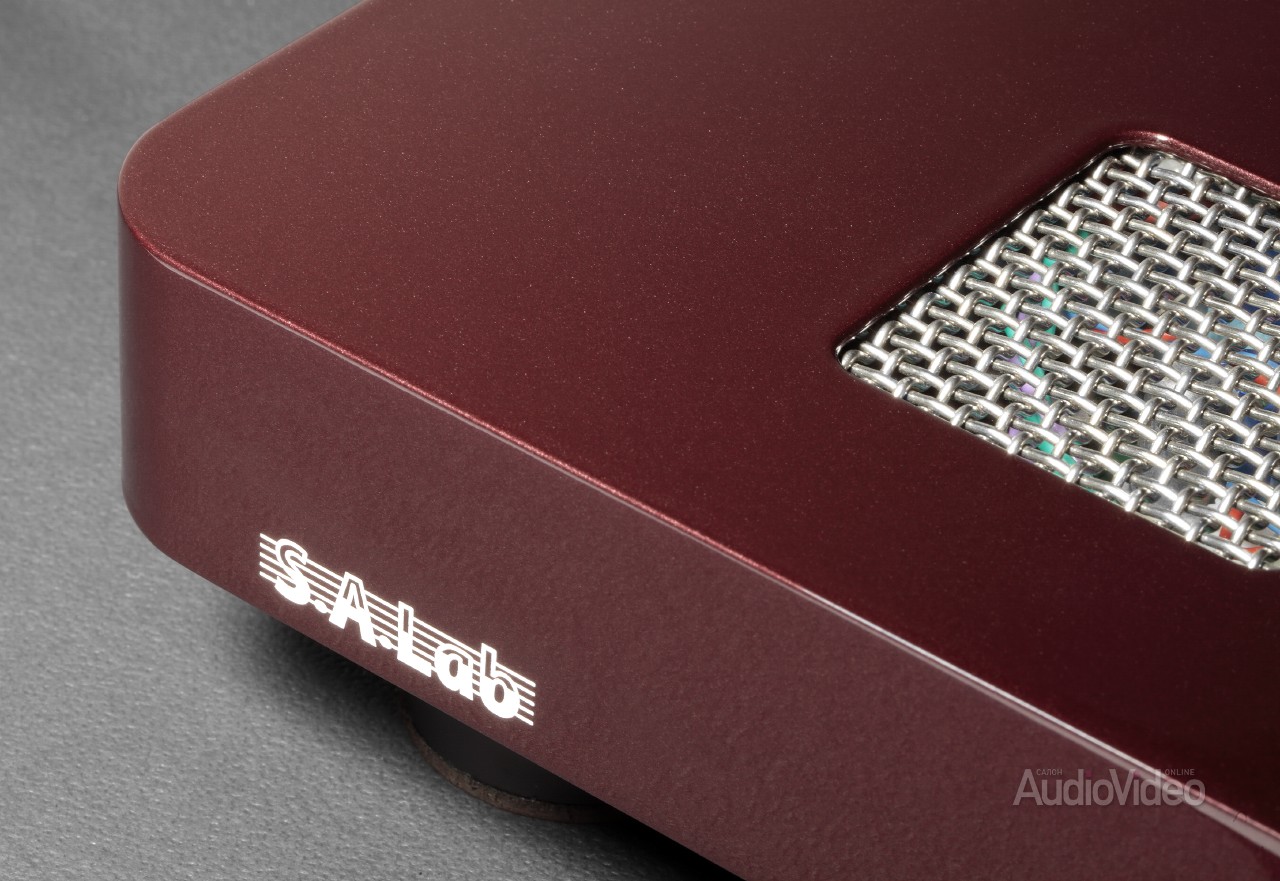 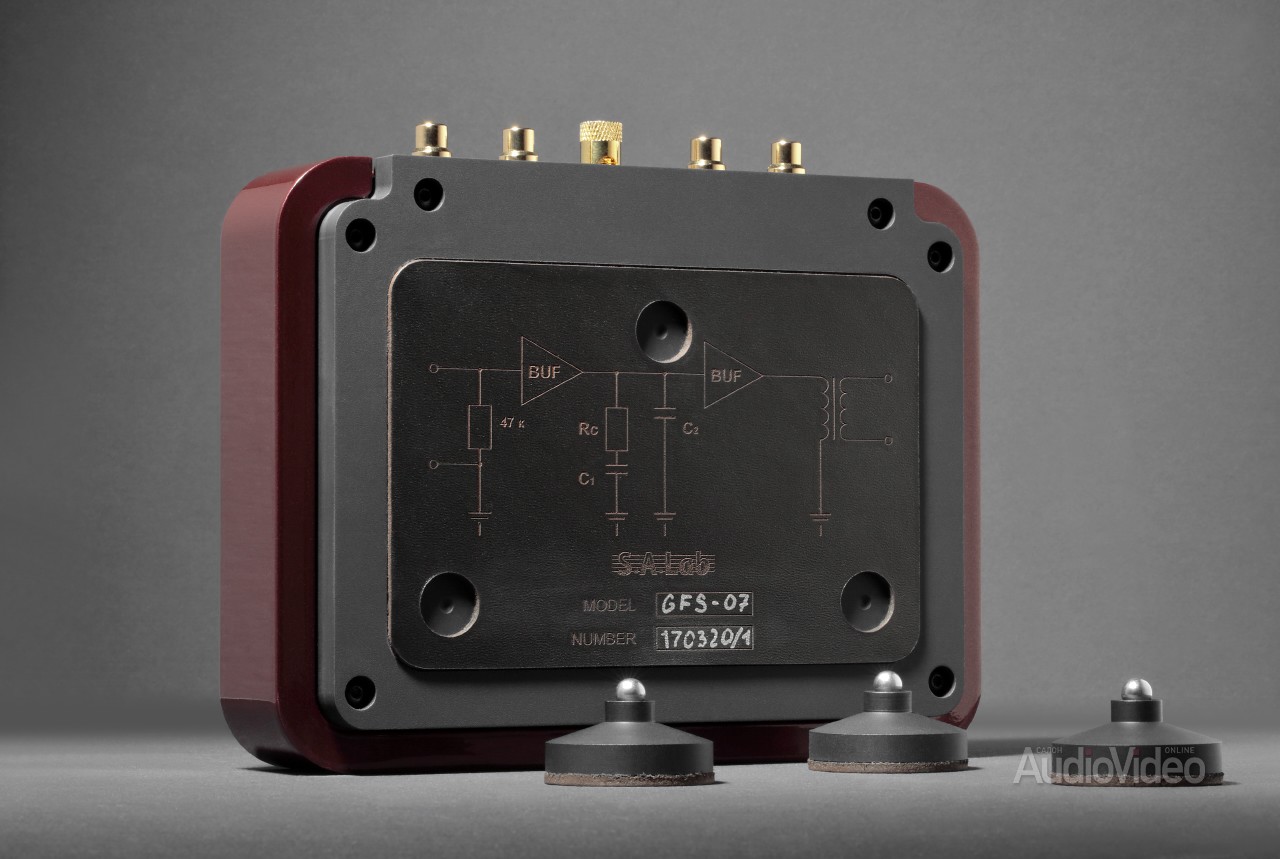 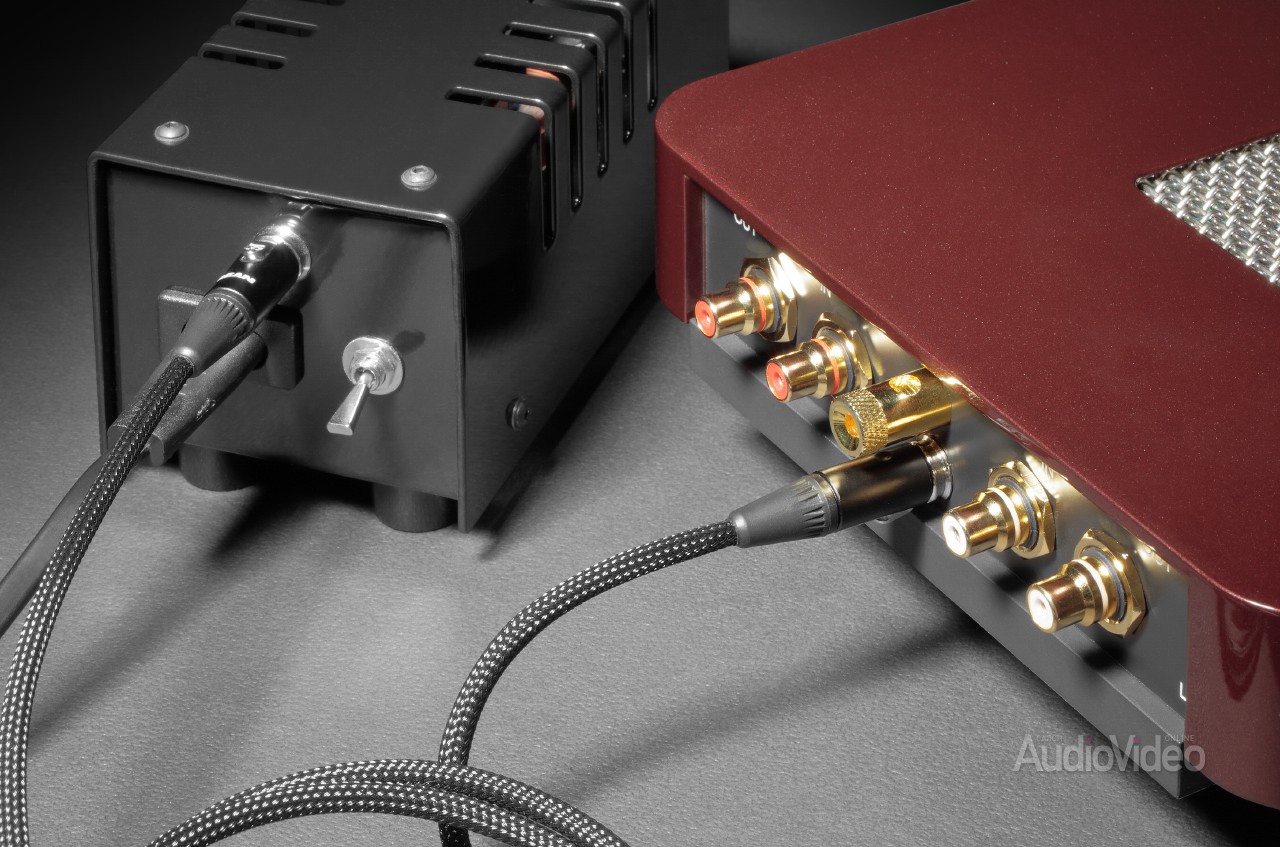 The manufacturer recommends the GFS-07 model for medium and high-level vinyl tracks. 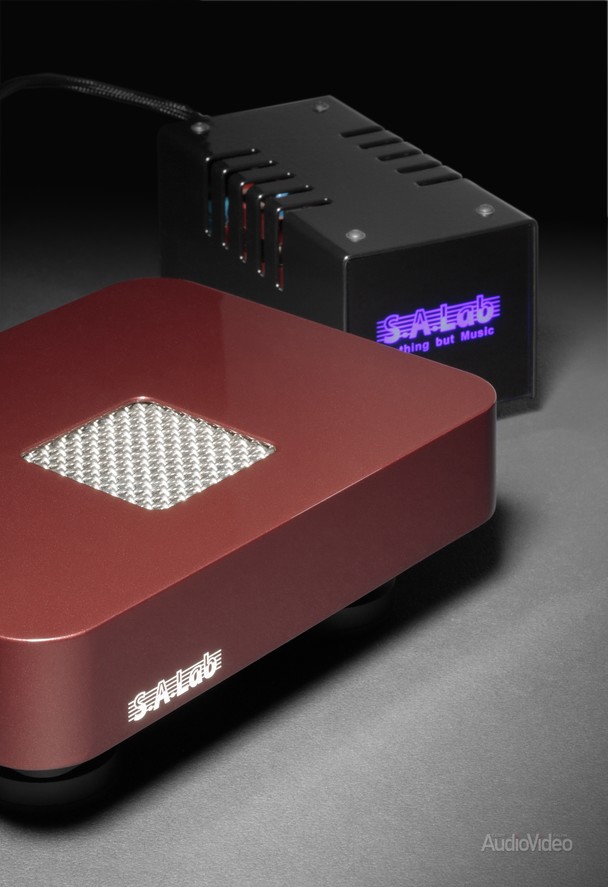 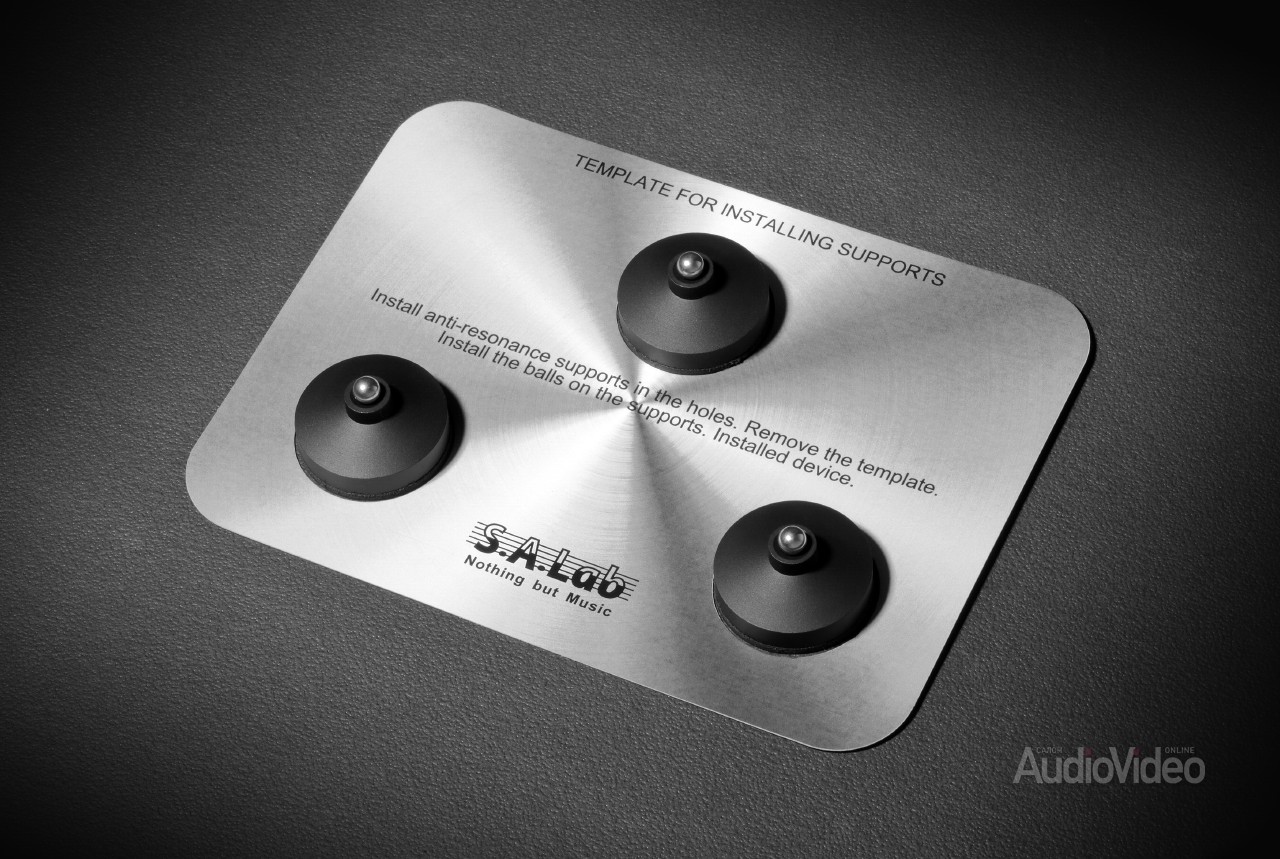 The К504УН2Б chip is followed by the cascade on germanium complementary pair МП37/МП26, and then the driver on ГТ402/ГТ404 – and all this with bipolar power supply and an immediate, capacitor-free connection. The driver 'rocks' the step-up(!) output transformer with silver winding, which doubles the amplitude of the output signal. It also allows to organize a balanced linear output, though this has not been realized in the present model.

GFS-07 is powered by +/- 24 V power unit; in the corrector itself the voltage is stabilized to +/- 15 V. According to my measurements, the limitation of signals on linear outputs begins under 12 V RMS; under the nominal sensitivity of 5 mV this gives an overload capability of around 22 dB.
«The driver 'rocks' the step-up (!) output transformer with silver winding, which doubles the amplitude of the output signal.» 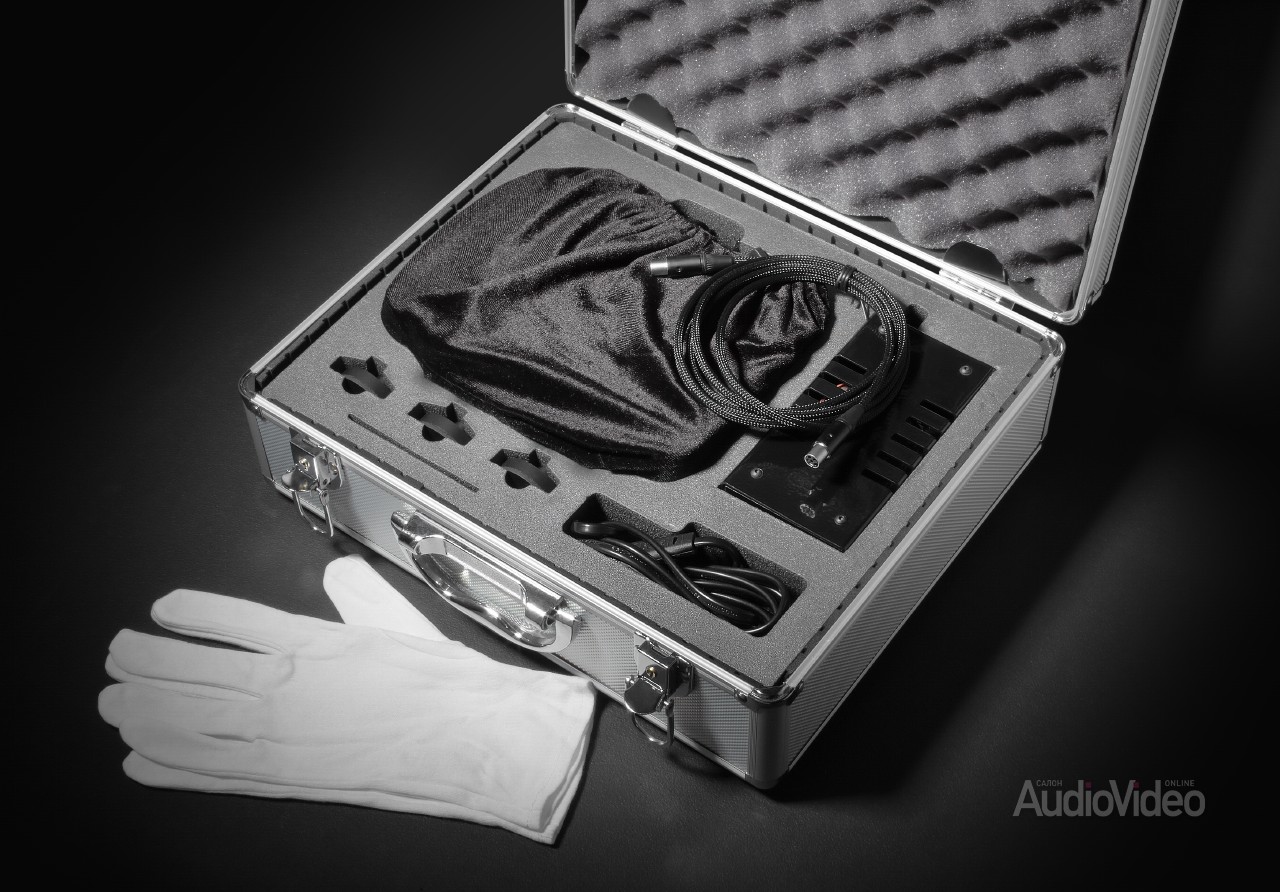 The weighted noise level of -96 dB, declared by the manufacturer, at first seemed to me unlikely, but I had a chance to measure it myself: due to the quarantine the corrector remained at my home during several weeks.

In short-circuited input, a microvoltmeter without weighting filter has showed around -88 dB in relation to the maximum output level, which is close to the declared value. If GFS-07 is plugged in the sound system, noises are not heard at all – at least I could hear nothing, though I strained my ears. 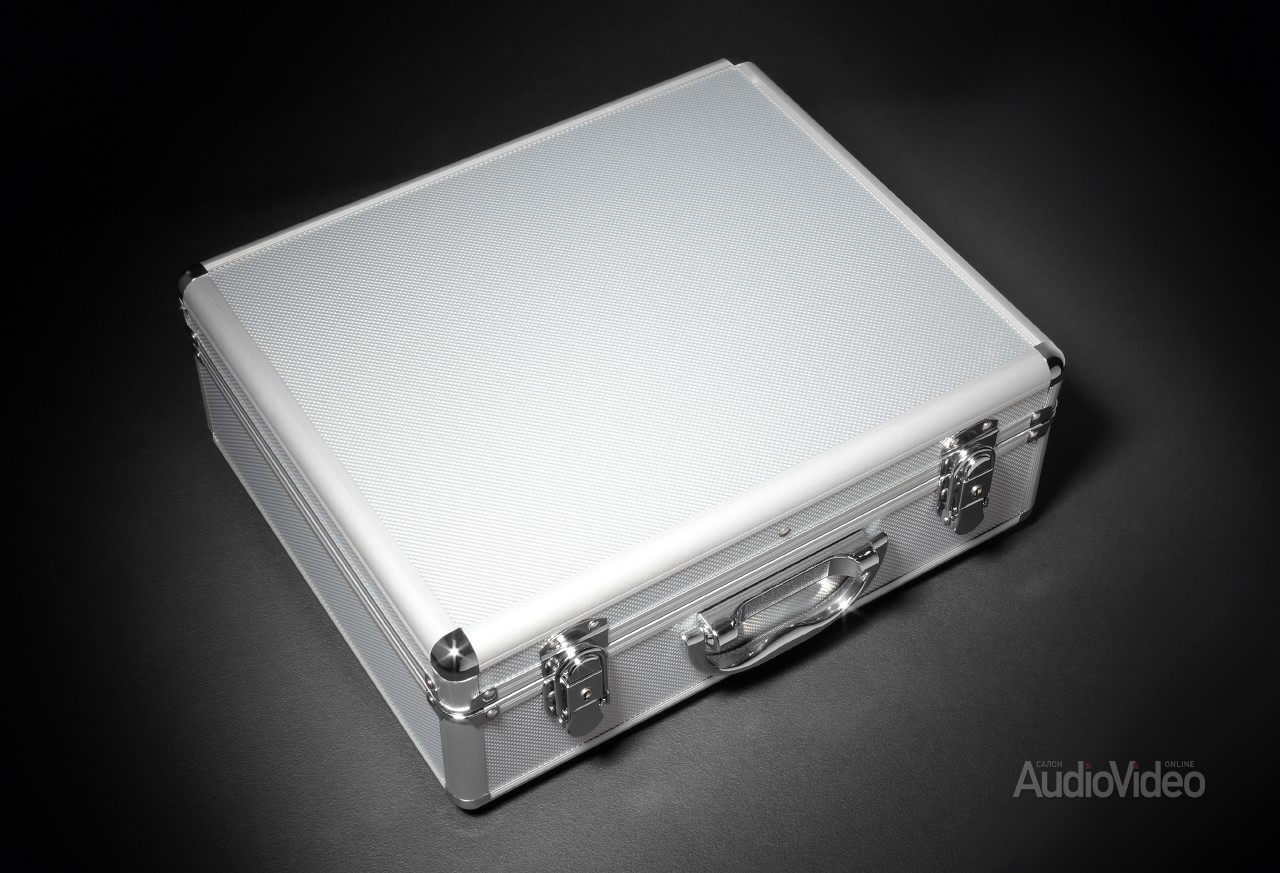 The S.A.Lab staff has found a beautiful engineering solution: the corrector's input stages are based on К504УН2Б integrated circuits, containing two differential stages on static-induction field transistors. They are made from silicon, with vertical structure and p-n junction as gate. Their advantages include an extremely low level of noise and the characteristics of a vacuum triode, i. e. a short spectrum of harmonics dominated (in this particular scheme) by even partials. These chips provide the corrector's primary amplification (around 200), which thereafter is reduced ten times by means of passive RIAA chains.
«The corrector's input stages are based on К504УН2Б integrated circuits, containing two differential stages on SIT transistors.»
We have already dedicated a number of publications to amplifiers based on germanium transistors, especially as Aleksey Sëmin, with his S.A.Lab company, has been constantly supporting this theme for several years. Until recently, however, all the development works have been conducted in the field of integrated or terminal amplifiers, where the advantages of germanium were revealed first of all in the powerful cascades working in the AB class. The situation with preamplifiers and especially with phonocorrectors is more complex, since in terms of noise characteristics germanium transistors are inferior not only to their silicon 'cousins', but also to vacuum tubes – triodes, pentodes and nuvistors. The technologies of the 1960s were incapable to provide good amplification in microcurrent regimes with minimum noise; besides, the reverse currents in the transistors of those times were too strong.
MOLECULAR GASTRONOMY 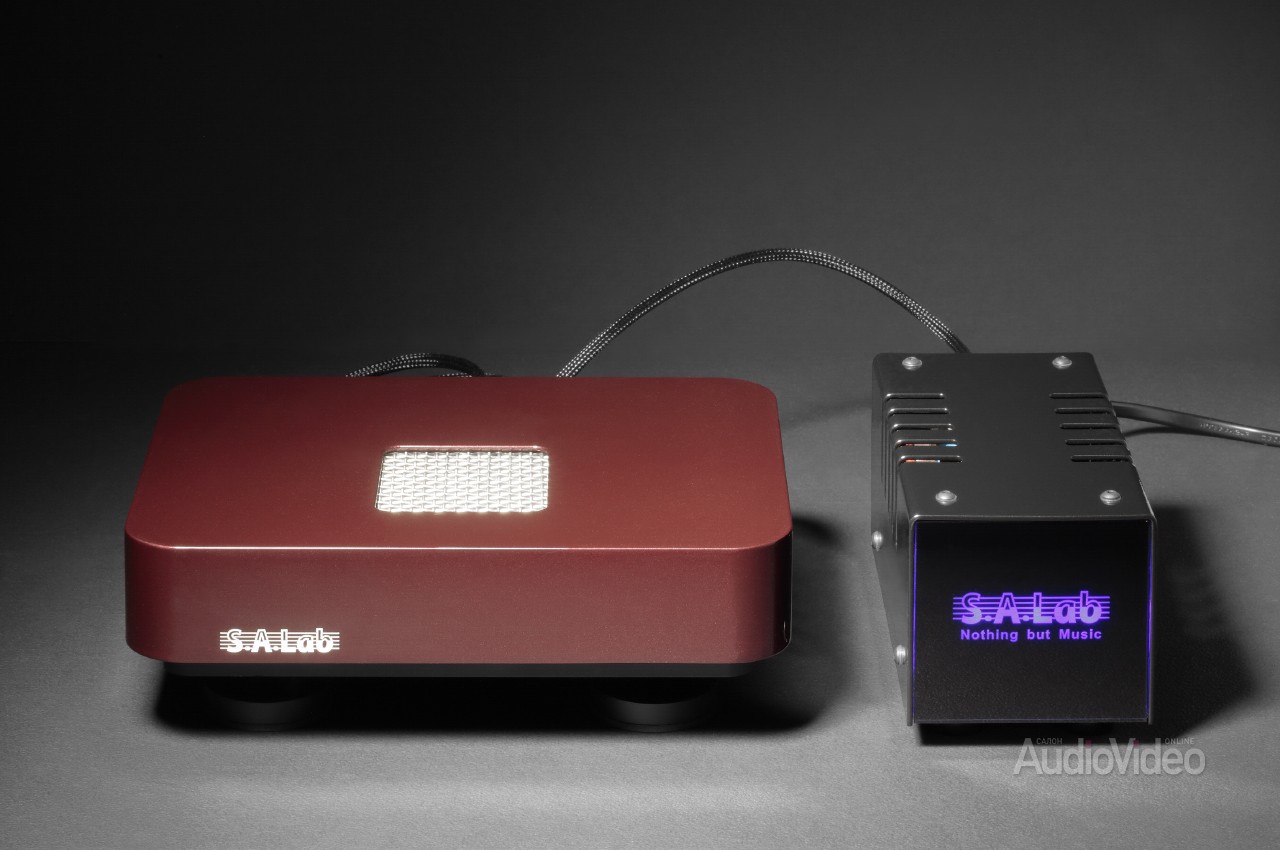 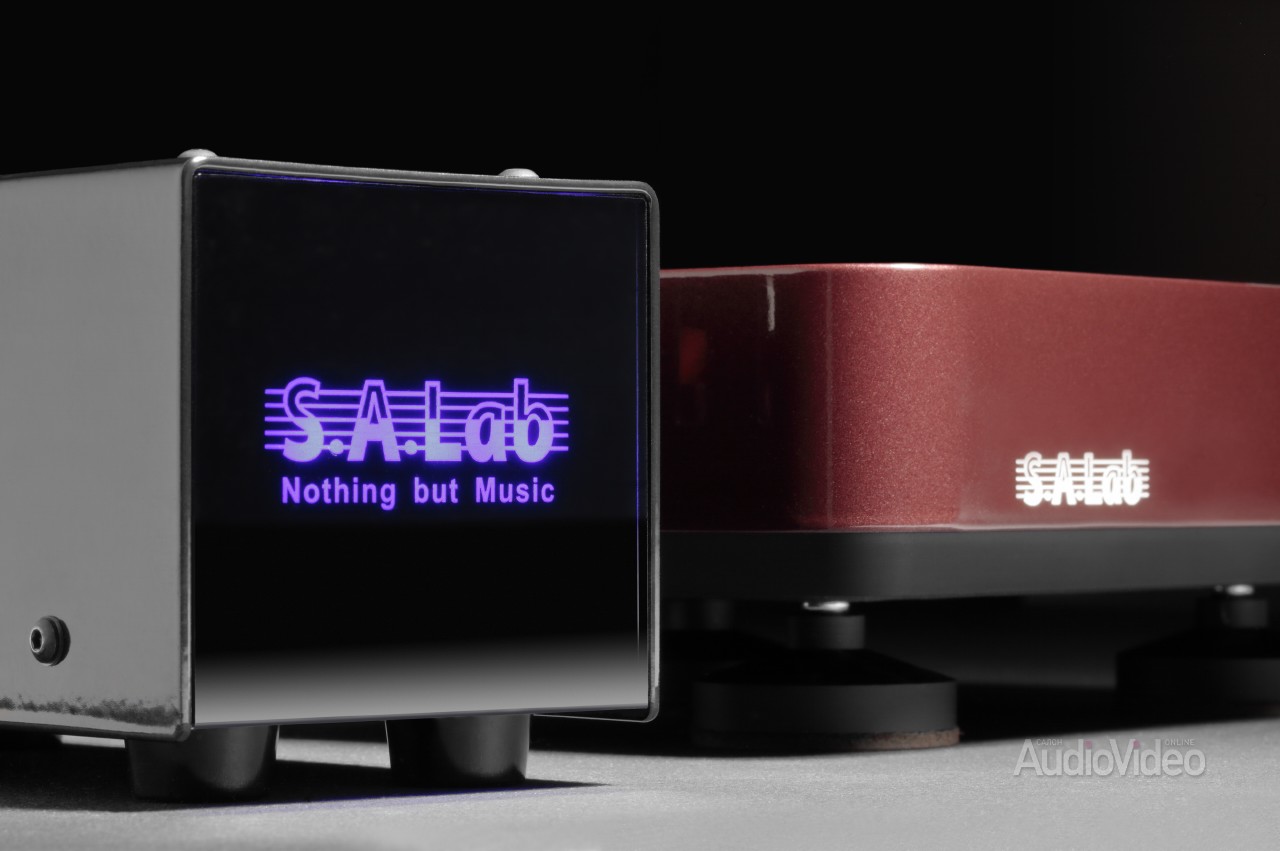 An expert will be happy to answer any of your questions
Website design by Alexandra Pinkhassov
Site created by Gotomedia studio
Privacy Policy
By browsing the site you agree to the
All rights reserved
© Copyright by S.A.Lab
Sound laboratory | www.salaboratory.com
Other Products
Solidstate
Tube
PRODUCTS
Publications
News
Company
INTERESTING
Where to buy
Contacts
Contact us
MAIN

Send us an email
WRITE US

Talk to an Expert